China is ready for high-tech Cold War with the US

The US government announced on February 11 plans to strengthen the priority of developing artificial intelligence (AI), a move that Chinese observers warned could set the stage for a new Cold War.

On February 11, President Trump signed an executive ordinance demanding maximum resources of the federal government for the purpose of creative promotion in the field of AI in the context of many concerns that China will overcome America in the race of artificial intelligence technology.

This ordinance was issued two years after China enacted a plan that addresses the development of AI as a national strategy and aims to make Beijing the world’s leading technology power. and applying AI before 2030. 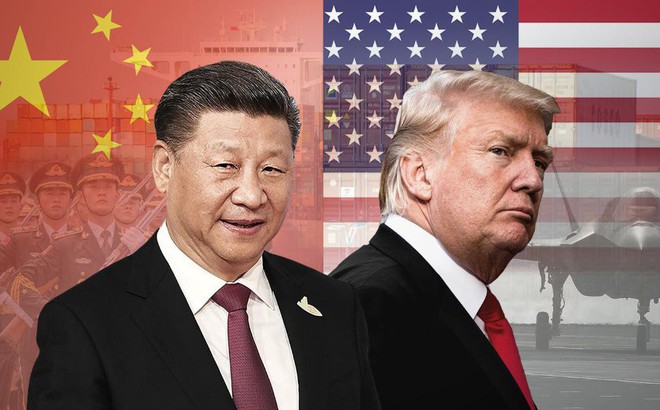 Li Yi, a researcher from the Internet Research Center affiliated with the Shanghai Academy of Social Sciences, said President Trump’s new decree launched a new US attack in the high-tech sector in an effort to The force to prevent the growth of their main rival in this area is China.

According to Mr. Li, Chinese businesses will face a lot of pressure and a less friendly environment when operating in the US market but these changes will only make them stronger and more resilient. Mr. Li and some other analysts also said the new decree would bring more risks to US investors and businessmen to cooperate with Chinese partners.

Mr. Li warned that the global AI industry would be divided into two camps if the United States promoted competition with China and in the worst scenario, Washington would force its allies to choose factions to form a intelligent ideology.

China and the United States are currently the two leading countries in developing AI although other countries such as Russia or Japan are also showing ambition for this segment. China with a large population advantage has an advantage in developing a large market and provides a rich source of data for AI applications while the US has the advantage of equipment and technology. However, the Chinese government is investing heavily in AI, causing the Trump government to face pressure from concerns that Beijing may surpass them in this area.

Some American scholars and newspapers fear that the United States is losing the battle of AI awareness to China. An opinion posted on Fox News in November said US leaders were almost uninterested in the issue and had no strategy to protect a “historical loss”. The candidates for the US presidential election 2020 also did not mention AI, the AI ​​war and how the US could hire in this war, said American scholar Steve Andriole.

This entry was posted in My Blog and tagged AI industry, China, Cold War, global GDP. Bookmark the permalink.