China Should Not “Wake Up The Beast” America

Commander of the US Naval Operations, Admiral John Richardson, will visit Beijing and Nanjing City, and meet his Chinese counterpart, Vice Admiral Judge Jinlong and the leaders of the Central Military Commission China.

This trip from 13 to 16 January is intended to “reduce risk through dialogue”, according to a US Navy statement.

China has long been upset with the presence of the US Navy in Asia, especially the maritime freedom patrol guards on the South China Sea and the defense support for Taiwan. Last week, Chinese state media reported that the DF-26 anti-term missile was deployed to the northwest of the country and could “watch” American ships on the South China Sea. 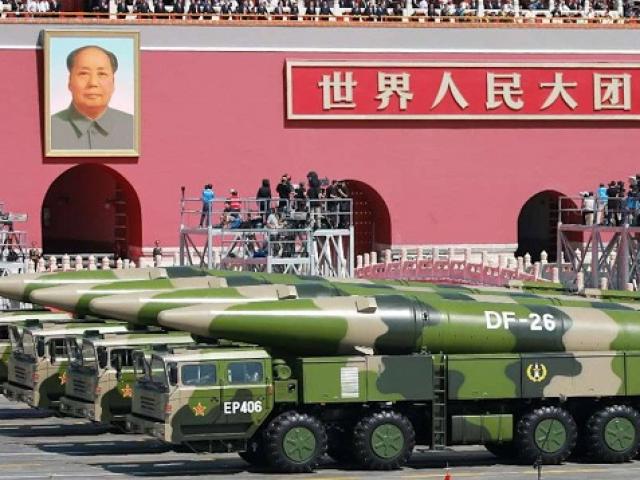 Earlier, some “hawks” Chinese generals continued to threaten the US. While the La Naval general made a plan to sink one or two US aircraft carriers in the South China Sea, Colonel Air’s colonel commanded the Chinese warship to crash into a US Navy ship.

Ms. Bonnie Glaser, Director of China Power Project, told Business Insider that although these comments are not official voices from Beijing, they cannot be completely ignored. Henry Hemmings, an expert at Henry Jackson Association, said: “To give such a dangerous speech to the general shows that nationalism is driving China’s policy of the region”. 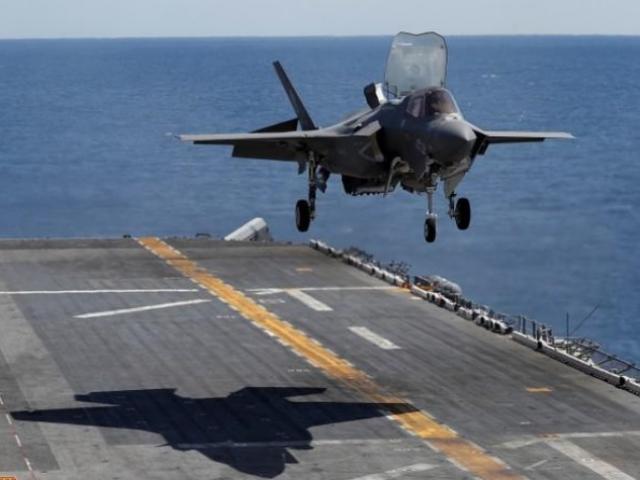 According to Business Insider, there are some concerns in the US that the sunken carrier can break the will of this country. However, other experts pointed out that the United States had lost its previous aircraft carrier but they were never excluded from the battle.

“Attacking an American carrier is the decision that any foreign power must be the most conservative. They must know that if they choose that target, the rage will strike them” – Mr. Bryan McGrath, CEO of Defense and Security Consultancy Company The FerryBridge Group LLC (USA), is no less aggressive. 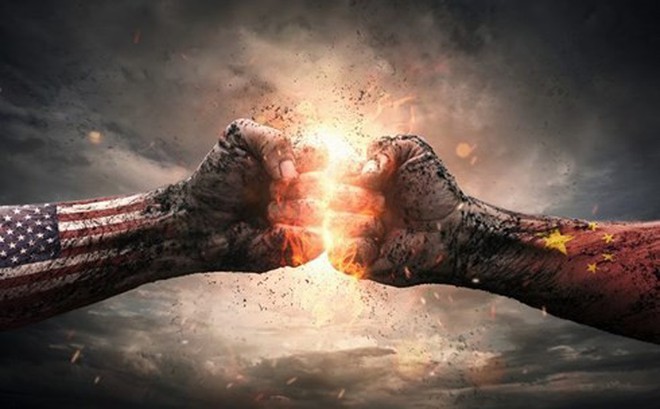 Similarly, Hemmings said that the sinking strategy (if it actually happened) would be counter productive by “the Chinese navy is simply not ready for a real battle”. Mr. Hemmings said, “If China sinks the American carrier, the beast will awaken!”.

This entry was posted in My Blog and tagged China, defense, policy, US Navy, warship. Bookmark the permalink.